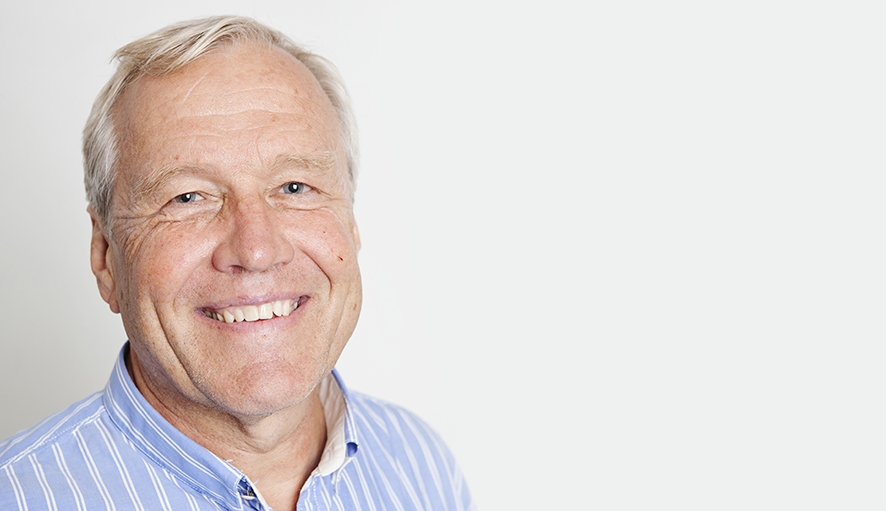 The Snooks : What happens when you visit a homeopath? - 0m 45s


Conditions A to Z

Condition: Chronic fatigue syndrome (CFS)
LK
How you found homeopathy.
My mother took us to Homeopaths when we were young, initially to help my sister who had asthma.
How it benefited you or your family.
I had chronic fatigue syndrome and initially tried the allopathic route only to end up feeling more ill, so I decided to try Homeopathy again which is the only thing that brought me back into balance and made me well. I have also had many bouts of tonsillitis and sore throats through the years and Homeopathy helps enormously with this. I have only used Homeopathy with my daughter and we've come through tonsillitis, sore throats, whooping coughs, bronchitis and scarlet fever with the help of a very supportive Homeopath. It still amazes me when taking the best suited remedy how well and it works and how much better I feel emotionally, physically and mentally, less stuck and more able to flow with life again. I don't know where I would be without Homeopathy. I'm very grateful for the people who've spent their lives dedicated to bringing this gift to us.
Keywords: Asthma Bronchitis Chronic Fatigue Syndrome Tonsillitis


Condition: Acne
Karen Louise Bell
How you found homeopathy.
I had suffered with acne since my teens, I asked my GP to refer me to the LondonHomeopathic hospital as I was tired of the constant antibiotic treatment that was being prescribed for me and the very harsh skin creams that had left my skin very sensitized.
How it benefited you or your family.
Homeopathy never ceases to amaze me on how it can support the body in creating the right conditions to heal itself. Homeopathy has taught me so much about why my body may be suffering from a particular illness and it's root cause too. I used only Homeopathic treatment throughout my labour with my Son and I continue to support my Son's health with Homeopathy; with miraculous results. Homeopathy has allowed me to regain trust in my health without having to resort to more conventional treatment.
Keywords: Acne


Condition: Hormonal imbalance, Miscarriage, Pregnancy
Jacqui Cornwell
How you found homeopathy.
Recurrent miscarriage which caused hormonal imbalance. Have been interested in homeopathy for many years but was quite skeptical until I used it.
How it benefited you or your family.
I had tried everything else and homeopathy was my last resort. It worked within a month my cycle was restored and my mindset improved. Age is against me with regards to any pregnancy but it certainly gave me as good a chance as I could get without IVF which we could not afford anyway. It is an individual treatment which is tailored to you as we are all unique so one size does not fit all. If you don't believe in it give it a try and you might just be surprised.
Keywords: Miscarriage Pregnancy Hormonal Imbalance


Condition: Eczema (dog)
Heili Einasto
How you found homeopathy.
Wet eczema in a dog, the usual eczema treatment did not avoid the return of the condition, and I didn't want to keep my dog on antibiotics and steroids for an extended period. So I searched for other options, bought books and went to courses on homeopathy, consulted people I knew
How it benefited you or your family.
In the dog mentioned we got rid of eczema and have never looked back. Sometimes I have found some old scabs which tell me that the body can now heal itself. It was very helpful.


Condition: Eczema, Diarrhea
Gergana Ganev
How you found homeopathy.
My son was 2 months old when he started having eczema that would not go away. And since he was 6 months old, he started having ear infections every month. He was given antibiotics every time and every time he got awful diarrhea as a side effect.
I realized the pediatricians could not help my son. Did some research and finally came across homeopathy.
How it benefited you or your family.
My son was 15 months old when I took him to a homeopathic doctor. He was given two doses of the homeopathic medicine. Now my son is 4 years old and he has never had an ear infection, nor eczema again.
Keywords: Diarrhea Eczema


Condition: Psorinum (horse)
Deborah Collins, MD
How you found homeopathy.
I am a homeopathic doctor and became interested long before studying medicine, in the search for a healing art that truly heals rather than covering symptoms.
How it benefited you or your family.
Short description of an animal case, as an illustration of how homeopathy can help even those who do not "believe" in it.
A horse in a nearby paddock was obviously suffering: she had a terrible cough that made her look like she would die at any moment, and she was very thin and wasted. She was reluctant to make contact, even though her two daughters, who shared the same paddock, loved to be patted. Her owners said that they had rescued her from a farmer who had treated her so badly that he was fined for abuse. It would seem that she had been starved and beaten, and generally suffered from neglect. On looking at her, one saw a very sad looking creature, with a ribs poking out from under her smelly, matted coat. She had stopped eating, and it look as though she simply wanted to die. Apparently she was very chilly, always seeking the sunniest spots. Taking all this into consideration, I gave her Psorinum 200C once per week for several weeks, and watched the transformation take place. She stopped coughing, and regained her appetite, making up for lost time. She put on weight, her coat began to shine and her eyes began to sparkle. To the surprise of her owners, she took to running up to the fence whenever I walked past, 'asking' to be patted. Although Psorinum is known to be a "hungry" remedy, in this case she had gone beyond the hunger to a state of total apathy, and the remedy seemed to help her to heal at a very deep level.
Keywords: Horse Psorinum


Condition: Shingles, Ear ache
Denise Shepherd
How you found homeopathy.
Shingles was the first acute condition I ever had treated in myself. My first experiences with homeopathy were in the treatment of my animals by my homeopathic veterinarian. Homeopathy saved a horse conventional veterinarians had suggested I put down
How it benefited you or your family.
in my case, the shingles resolved completely within 24 hours....this was only the beginning of many and continueing experiences with homeopathy to include everything from seeing a child get immediate relief from an ear ache to most recently using Arnica after an extreme back surgery and recovering at a rate that shocks the conventional Dr's
Keywords: Arnica Ear Ache Shingles Veterinarian


Condition: Dental symptoms
MH
How you found homeopathy.
A friend recommended it
How it benefited you or your family.
dental symptoms have improved tremendously but overall I feel a lot happier and healthier and joyful!
Keywords: Dental Symptoms


Condition: Face burn
Dr. Nancy A. Mazur
How you found homeopathy.
I was in Naturopathic Medical College.......a new student, when I had a dinner party and a pressure cooker exploded in my face. OUCH! steam burn - VERY painful! A fellow student suggested I try a homeopathic remedy - and I was willing to try anything. As soon as those causticum 30C pellets touched my tongue, I felt an 80% reduction in pain. A few doses later, there was no pain, no scarring and I became a student of Homeopathy. 33 years later, and Homeopathy is still astounding me and my patients. Thank you Samuel Hahnemann.
How it benefited you or your family.
Homeopathy is an elegant science and it has promoted the art of healing in my life and the lives of my patients for the past 29 years.
Keywords: Causticum Face Burn


Condition: Myalgic Encephalomyelitis (ME ), Chronic Fatigue Syndrome (CFS)
Katharyn Crowhurst
How you found homeopathy.
I honestly hadn't heard of Homeopathy before, but when I became ill my doctor could only prescribe muscle relaxants and anti-depressants, I didn't want to take these two drugs indefinately, so searched for an alternative.
How it benefited you or your family.
I was told there was no cure for ME/CFS but I am living proof that there is!
Keywords: CFS ME