In 70 years of the NHS patients’ health needs have changed. Growing numbers of people suffering from long-term illnesses pose significant threats to the future sustainability of the NHS, a new report released by the All-Party Parliamentary Group for Integrated Healthcare warns.

MPs urge the NHS to embrace complementary, traditional and natural medicine to ease the mounting burden on service provision.

The report says that the rising costs to the health system require a whole person approach to health delivery which focuses on prevention and tackles the root cause of illness.

More patients suffer from multimorbidity (suffering from 2 or more long-term health conditions) than ever before, with the number of people in England with one or more long-term condition projected to increase to around 18 million by 2025.

A staggering 70% of total health expenditure on health and care in England is associated with treating the 30% of the population with one long-term condition or more.

The result of these complex health conditions is the growing problem of polypharmacy (the use of several drugs at the same time).

This is perhaps the biggest threat to the future economic viability of the NHS, with increasing costs of pharmaceutical drugs needed to treat patients with multiple illnesses, coupled with largely unknown effects of the long-term use of these drugs in combination.

The PGIH report argues that Government needs to devise a strategy to fully assess the degree of drug interactions, determine the long-term health effects on patients, and arrest the trend of over medicating the population.

A significant part of this strategy is to treat patients as whole persons, with individual needs, rather than with a variety of illnesses that are treated separately.

This strategy should make greater use of natural, traditional and complementary therapies, which are widely used for a variety of conditions. There is a huge under-utilised resource of therapists which could work in collaboration with conventional medicine to improve patient outcomes and ease the burden on the NHS.

Modern medicine has been very effective in tackling many of the health conditions we face today. However, there are areas, often called Effectiveness Gaps (EGs), where available treatments in modern clinical practice are not fully effective.

For these types of conditions a different approach is needed, one which does not involve giving more and more costly but ineffective drugs.

David Tredinnick MP, Chair of the All-Party Parliamentary Group which produced the report, insisted that the current approach being taken by the Government is unsustainable for the long-term future of the country.

“Despite positive signs that ministers are proving open to change, words must translate into reality. For some time our treasured NHS has faced threats to its financial sustainability and to common trust in the system.”

“Multimorbidity is more apparent now in the UK than at any time in our recent history. As a trend it threatens to swamp a struggling NHS, but the good news is that many self-limiting conditions can be treated at home with the most minimal of expert intervention.”

“Other European governments facing similar challenges have considered the benefits of exploring complementary, traditional and natural medicines. If we are to hand on our most invaluable institution to future generations, so should we.” 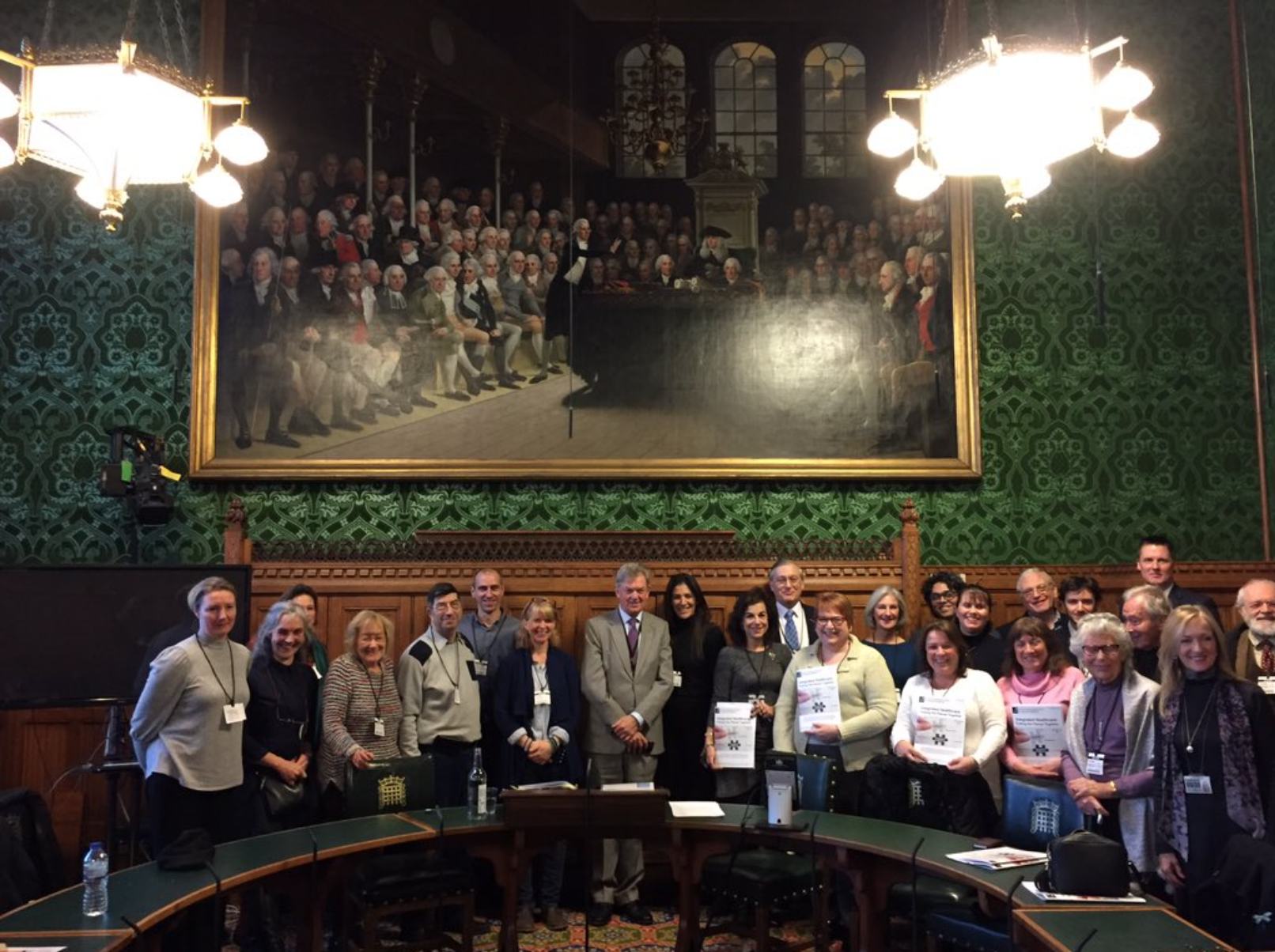