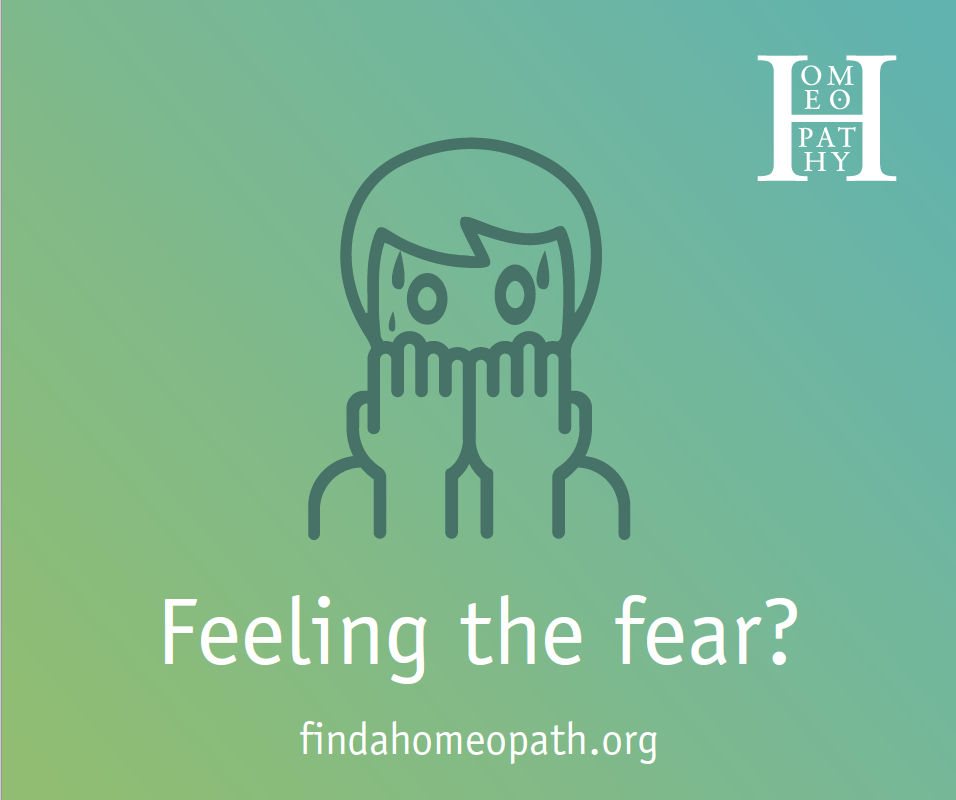 Anxiety and fears, from the British Homeopathic Association site


As people react in different ways to the same stress, says Janet Gray, homeopathy has so much to offer

One can think of all sorts of occasions in which fear and anxiety manifest themselves and cause difficulties in handling the situation. For example, one may be an entirely competent driver, but put into the context of a driving test, may go to pieces and fail. In such circumstances some people simply freeze, and are unable to think what to do next. Some break out in cold sweats and palpitations, while others have to dash off to the loo. A homeopathic remedy can be tailored to the individual reaction of the person.

Let’s look at some remedies in different situations. Take Mike, for instance. He was a 21 year-old motor cross competitor, who was extremely successful on the British circuit. When he went abroad to compete, however, for some reason he found himself “freezing” on the start-line, and doing very badly. He told me that his legs felt like jelly, and his mind just went blank – not knowing what he was meant to be doing. Gelsemium (false jasmine) soon put him right, with one dose the night before, and another one hour before each race. He was soon back to his previous form as British Supercross Champion.